What is the NCTS?

The New Computerised Transit System (NCTS) is a system of electronic declaration and processing that traders must use to submit Common Transit declarations. You can also use NCTS to submit Union Transit (UT) and Transports Internationaux Routiers (TIR) declarations electronically.

The NCTS will process the declaration and control the transit movement. It’s used by the UK, all member states of the EU and the signatories of the Common Transit Convention.

The NCTS will process the declaration and control the transit movement.

Using NCTS Transit Software an electronic message is sent to customs which contains details of the notifying party who is responsible for entering data for the transit declaration into the NCTS Transit Software. In order to be authorised to do so, users must have authorization for declaring customs transits electronically.

The TIR procedure is used for transit operations that begin, end or transit a third (non-EU) country that has signed the TIR convention. In the UK these goods also need to declared in NCTS for any part of the journey taking place within Northern Ireland or the EU. 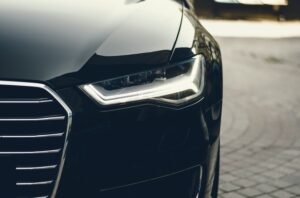 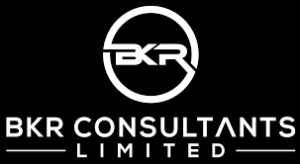 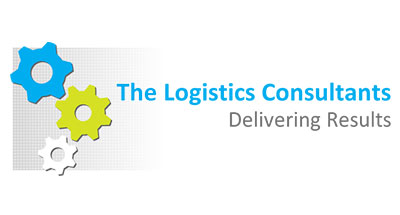 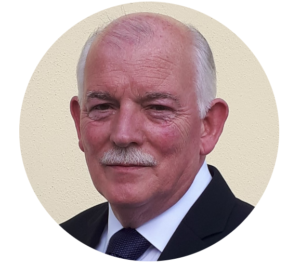