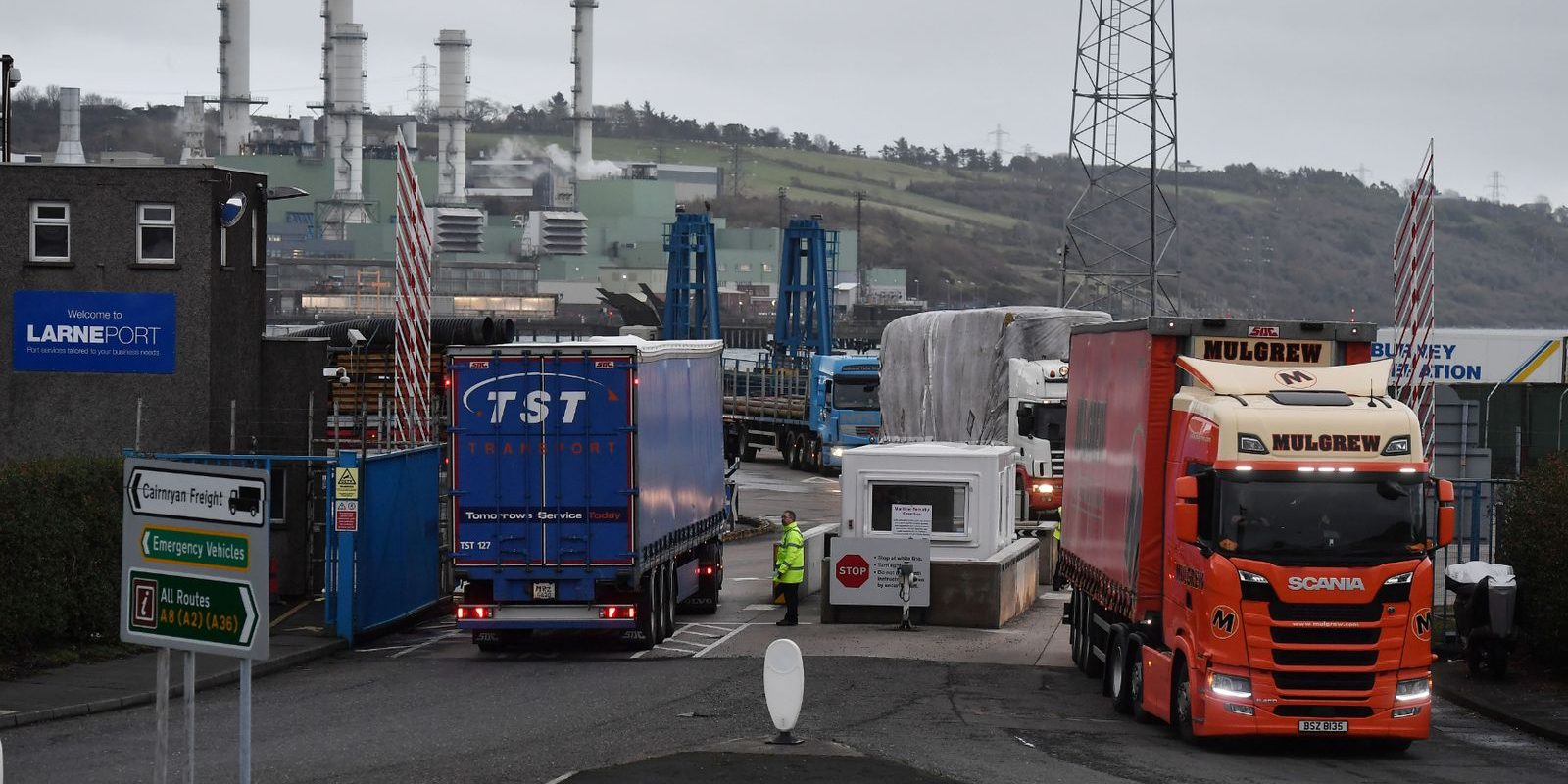 In the run up to the British general election, Prime Minister Boris Johnson assured the British public, in typical bombastic fashion, that there would be no checks,post Brexit between Britain and Northern Ireland. This was December 2019 and Johnson’s comments were surely aimed at allaying the fears of the DUP, whom he was in government with at the time. The conservatives win a landslide victory in the general election giving them a majority in the Common. The DUP are relegated to devolved government at Stormont and the position with respect to Northern Ireland has changed again.

Fast forward to May 2020. The British government’s position now is that there will be checks between Britain and the north. But why the turn around and what exactly is meant by the term checks. Firstly, the turn around is a reality check for all concerned. Post-Brexit Northern Ireland will remain part of the EU single market and the rest of the UK will not. The EU has strict controls around goods entering the single market including inspections where necessary, and customs declarations for each shipment. Goods enter the single market through a designated Border Control Post (BCP). For Britain to be compliant with this EU standard, BCP infrastructure must be installed at sea and airports across Northern Ireland. Planning and implementing this project is difficult enough at the best of times. However, getting ready for January 1st, 2021, under current lockdown regulations, has now become a mammoth task.

What then can business in Northern Ireland or Britain do to prepare for this radical change in business procedures. The UK government have decreed that checks and declarations will be required between these two parts of the UK, but they have not filled in the details. What sort of checks will be enforced and for what types of goods. What are the penalties for none compliance. Exactly what type of declarationswill be required? Is it a Single Administrative Document (SAD)? Is it some sort of Supplementary Declaration? Or will there be a new declaration designed for this specific purpose. Right now, all of this is unclear. If traders are to be compliant, they need guidance from government and HMRC and time to organise new processes. Traders will either have to make declarations themselves by using specific software that connects to HMRC services or they will have to employ the services of a customs broker to do the job on their behalf.

For more information on how to process customs declarations click below.