You are here:
Customs 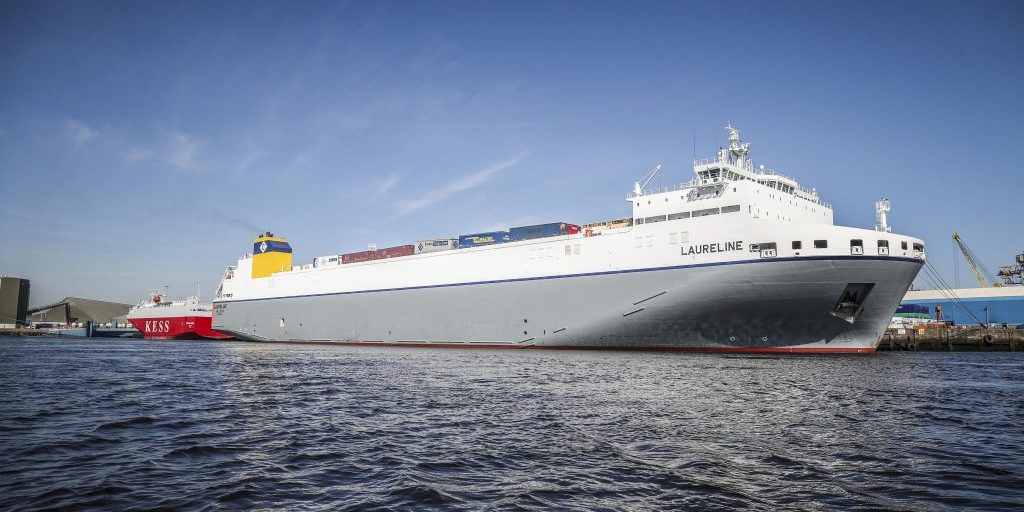 The UK has enjoyed the benefits of the four pillars of the European Union since they were enshrined in the Maastricht Treaty back in 1992 and again in the Lisbon Treaty in 2007. The free movement of goods, capital, labour and services is about to change radically for the UK. Post-Brexit the UK will be out of the European single market and the EU customs union. As much as Downing Street promotes the advantages of this new global opportunity, British businessesface unanswered questions and unclear post-Brexit trading scenarios.

The UK land bridge has acted as a corridor for roll-on-roll-off (RoRo) trade between Ireland and the UK for decades. Dublin Port and Rosslare Europort are the lifeline for Irish trade with the UK and the European mainland. Perishable goods and Agri food products are transported through the land bridge on a daily basis. The UK in fact is reliant on the Irish economy for fresh food products. In 2017 38% (€5.2 billion) of our total Agri-foods exports went to the UK.

The supply chains the underpin the food sector in the UK and Ireland predominantly use a just-in-time solution to keep costs down by reducing warehousing prices and reducing inventory. This system has been predicated by relatively low fuel costs and the lowering of barriers to trade. Now that the UK will be out of the single market and EU customs union, those barriers have gone up again.

The British Government have stated again and again that east west trade between Britain and Ireland will remain open and checks will not be routine. Apart from proclaiming that there will be a border down the Irish Sea, the plan is quite vague.

A recent article in the Irish Independent has described the proposal.

Irish trucks will continue to move even if there is a crash-out, no-deal Brexit, the official, who spoke on condition he not be identified, said.

The UK has already decided that in the absence of agreed rules, the free flow of goods would take higher priority to collecting tariffs.

“Customs declarations and the associated paperwork can be done afterwards,” he said. “If you arrive at Holyhead and you don’t have all the paperwork done and dusted, you won’t be turned back or impounded.

“You will get waved through with a kind of: ‘Please can you sort out customs processes within four weeks?’.

In a way the British government has no option but to allow trade to flow as per usual. The British economy depends on this lifeline. Also, there are few alternatives for the transportation of goods. There are only a small number of routes from Dublin and Rosslare to mainland Europe, which by-pass mainland Britain. Short-sea shipping companies cannot add additional vessels to routes or open up new routes, as the Brexit goalposts keep shifting. One of these shipping companies CLdN has added a new route from Dublin to Belgium to cater for larger companies who are changing their supply chains to adapt to a post-Brexit trading environment.

Departing Dublin Port on the original “Brexit Day” of March 29th, the ship offers additional capacity to customers needing direct shipping routes between Dublin and Continental Europe and is the latest addition to the CLdN fleet. Built in Ulsan, South Korea, the MV Laureline is the third new ship generation in the CLdN fleet to enter service in Dublin Port, following the MV Mazarine in 2010 and the MV Celine in 2018, both of which were christened in Dublin.

Choice is always welcome, and these new routes can support some of the market. The vast majority of the Irish RoRo traffic will continue to use the traditional routes with uncertain customs regimes and checks in operation. Planning with your haulage company and customs agent to ensure customs declarations are processed and contingency routes are organised will become increasingly important.

Very little has been mentioned to date about truck drivers, post-Brexit. Many drivers operating in the UK and Ireland are not citizens of Ireland or the UK. Post-Brexit what will the status of a Polish or Russian driver be when entering or leaving the UK or the EU. What will the requirements be now that the free movement of people is no longer guaranteed? Partnering with UK based haualge companies and exploring the possibilities of unaccompanied trailers to reduce the number of drivers required to complete a shipment, may now be a real option.